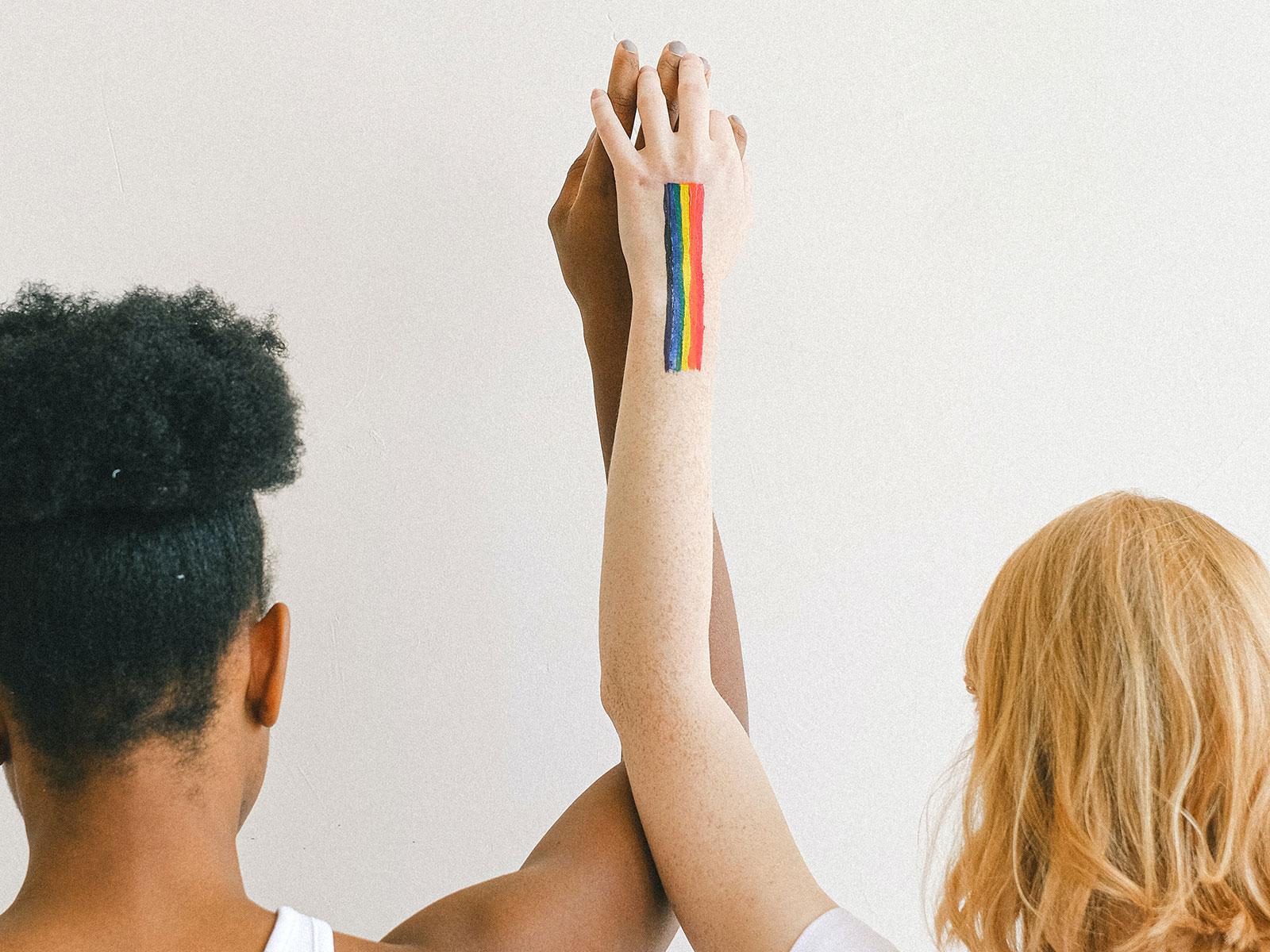 No More Allies. Intercessory Organizers to the Front Please

No More Allies. Intercessory Organizers to the Front Please

Growing up in the church, we had this thing called “intercessory prayer.” I was fascinated by the idea of “standing in the gap” for people who, for whatever reason, did not have enough power to move power. That’s something beyond allyship. I don’t know if there’s an English word that fully captures what it feels like to put your body in between a weakened and greater power to bend a world in favor of the weakened power. But “intercessor” comes close.

You’re not going to tell a disabled Black person anything different about themselves or their agency that they haven’t figured out by existing in this ableist world. You, as an intercessory power, amplify the margins where they have been excluded, educate people on behalf of the margins, and give the margins access and visibility and ownership of their power.

Intercessory organizers know we don’t need to take up spaces created by the marginalized for the marginalized. We already have space where our humanities are not in contention, where we can agitate and educate our people to see and honor the humanity at the margins. This education and agitation happens in intimate spaces, at home, with friends, in religious fellowship. It happens with close people, our mothers, our fathers, families, lovers.

And it often costs much less than the violence people at the margin experience just by existing.

It is not the job of marginalized people to defend their humanity to people who don’t see it. That’s your job, as an intercessory organizer, because your humanity is already taken for granted.

Power, of course, is tenuous and contextual, so you may be an intercessor in one realm, and marginalized in another. You may often be both. But in every realm, at every intersection, you are powerful. You have the ability to create change.

No more allies. Intercessory organizers need to step up to the work of making room for the margins.