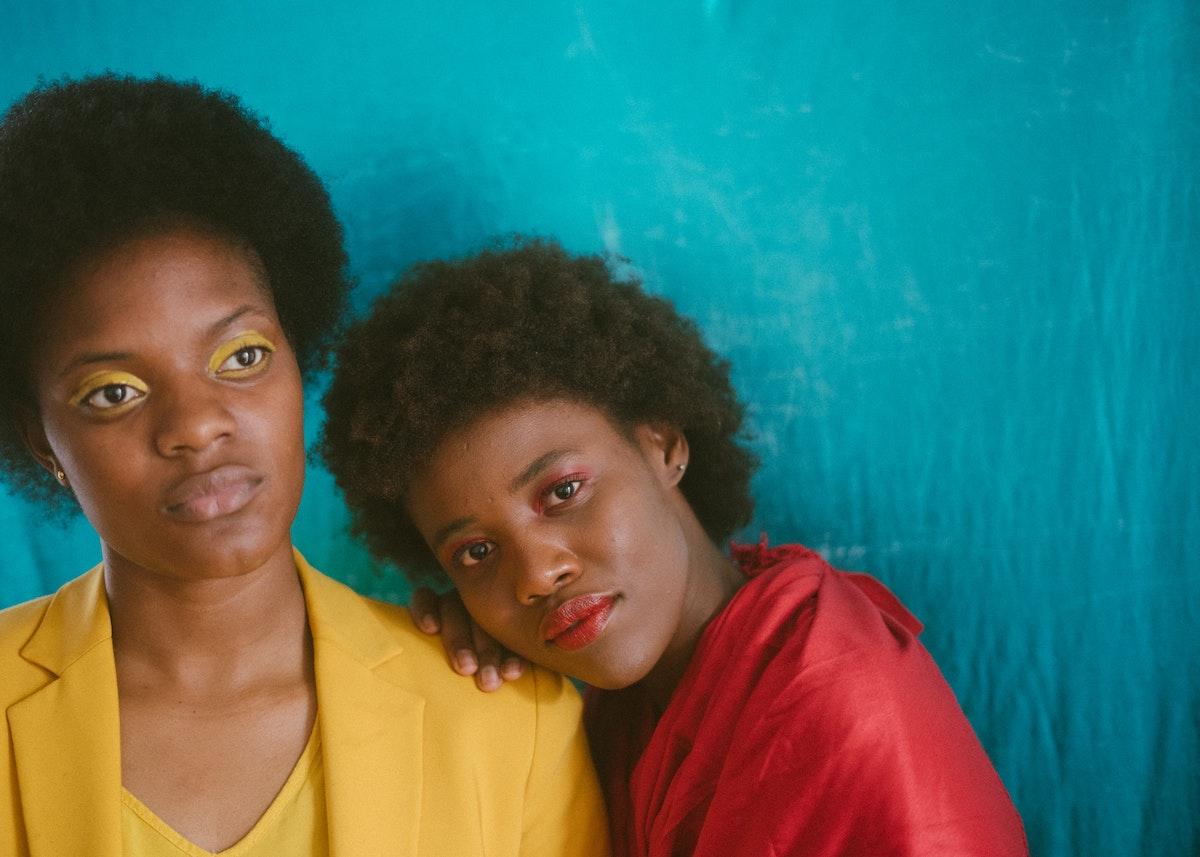 If your engagement with any Black reality begins and ends with twitter, or anything accessible on the American internet in general, it’s already a warped and incomplete. There are depths of Blackness that remain unknown to us by design. Black folx online don’t represent even up to 5% of the Blacknesses on this earth. Our ability to be online is a very privileged one as access to networked infrastructure comes with an assumption of wealth most people on this planet don’t have. So we can’t know enough “continental Africans” or “diaspora Africans” to be able to know where or when histories start, how deeply interrupted lineages become and are still becoming in the ongoing colonial project.

And, by design, the Africas can’t see any other Blackness except what’s been exported in the service of empire, unless there is a deliberate, antagonizing work done to disrupt the colonial project. Any tool we use today to “see” each other has been forged in empire, by empire, for empire, and is inherently limited to that scope of vision.

You can be looking at an ancient and African thing, but your sight, trained by colonial conditioning, will never let you see it. Your language will never let you speak it. If you tried to adopt it, it would be a clumsy dance, at best, because your body has not been trained for it.

Again, this is by design. There is no way to “unlearn” this. Blackness must be redesigned, reimagined, retold, reworked, removed, re-membered to escape a reality where it has been, literally, historically, empirically dis-membered. As long as we Black in a world that is antiBlack, we’re never gonna see each other, especially not on an interlinking network of computers forged in that antiBlack world. The medium, in this instance, is also death.

And this is where I bend reality a bit and suggest that we search for truths of our Blacknesses in places beyond the reach of colonial technologies, places like death and language and spirit and void, places that are illegible to algorithms that are inherently oppressive. Places where performance is impossible, places where you are not sure are even real but are actually as real as they always were, as they always will be.

I don’t subscribe to a pan-African agenda for this reason. African realities are not all in alignment with each other. They only become flattened under imperial boots. But underneath that flattening are whole realities raging with life. Anything Black thing that surfaces will only always be a flattened version of what it represents, at least until empire is cut off at the feet.

You will never know those realities in this one, with this language, with this sight. And to go deeper is to disappear into Blackness, to become illegible by even your skinfolk on any side of any ocean. Some wear this reality as I do, as a mask, an interface between realms of spirit and empire. We have no choice but to masquerade because these stories of Blacker realities must be told in this one so people who are looking can find their way home. You can be looking right at us, but you will never see us unless we let you, unless you know what it means to move between realities, not in some magical way, but in a material, necessary way. We, too, are illegible by design.

We are all lost in this world where home is as illusive to one Black skin as it is to another, and to be seen by empire is to be flattened. We are searching for Blackness with tools that aren’t designed to see Blackness, while running for our literal lives. No one is safe until this world ends.

The end of this world creates a void of reality that will be filled as swiftly as it is emptied. Make your stories loud and strong so you can fill that void with your very liberated reality. Stay illegible and keep your centers very, very Black.