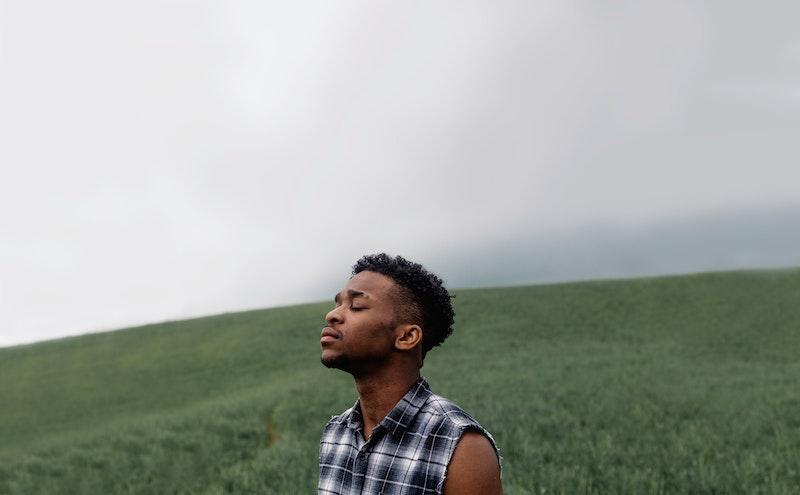 There Is Still A Truth Waiting to Be Revealed

There Is Still A Truth Waiting to Be Revealed

We miss so much of the blessing of Christian scriptures when we read them as if first and pre-first century Jews lived like we live. Jesus came to Jews as they were, then, not as we are now, living under the rule of the Roman empire—an empire which made way for this present empire we call the United States.

What Jesus taught was so deeply radical, so deeply transformational that the only way the empire could stop its spread was to use it as a tool for its own purposes. And when the Roman empire weaponized Christianity, it would be bloody, nation-building work that would last millennia, cross oceans, and wreak havoc on the indigenous people of this planet. Over centuries, the Roman church would become the British church would become the American church, using the weight of national, man made imperial power masquerading as spiritual mandates to find its way here, to us, today.

If you call yourself a Christian in the 21st century version of the Roman empire, you must unravel the threads of the 21st century church, however it came to you. Whether you’re a child of pentecostal Nigerian pastors like me, or a wandering seeker just coming into the knowledge of Jesus as Christ, remember you are also a product of empire and, as such, partaking in present-day Christian traditions which are far removed from what Jesus taught to first century Jews.

It is urgent that we return to the teachings of Jesus and remove the lenses of the British and American empires with which we have been taught to interpret them. There is still truth remaining to be revealed. There is yet justice. There is yet love.