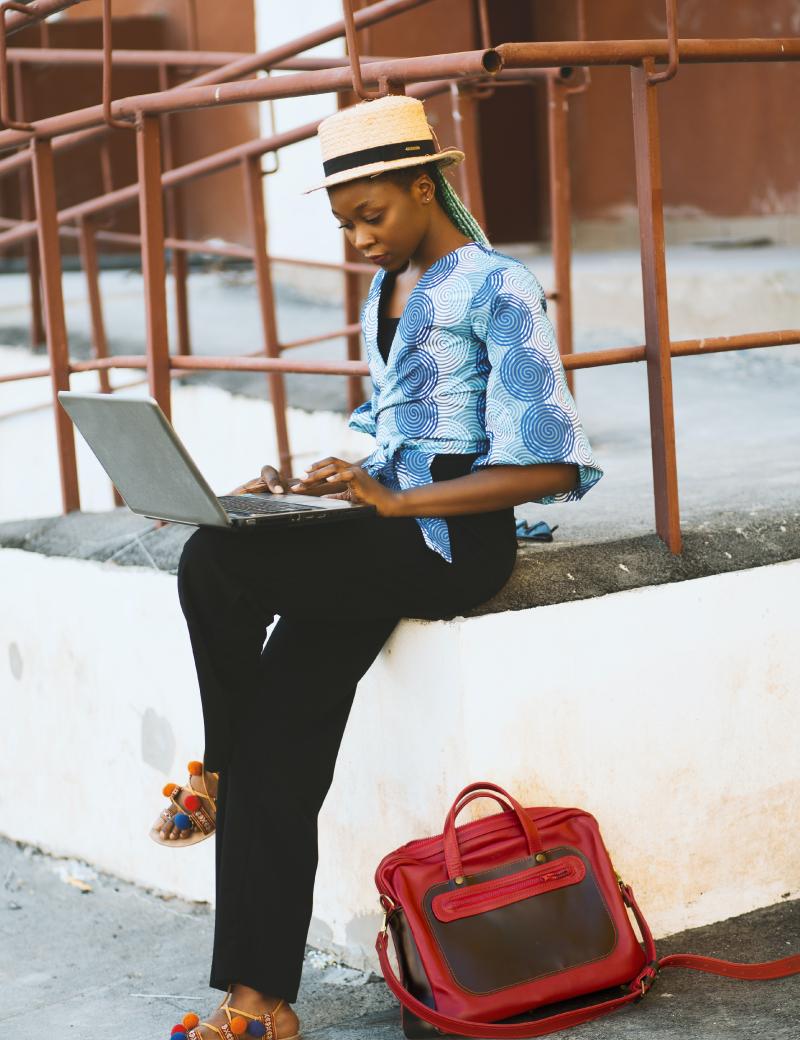 What’s Bigger Than Google? A Case for the Black Woman’s Tech Market

What’s Bigger Than Google? A Case for the Black Woman’s Tech Market

There’s a lot of talk about diversity and inclusion these days, but I don’t think Black women should go and work for any of these leeching, violent, evil, tech companies who microagress and exploit us for the sake of a tokenized version “representation” that does not serve Black women.

You know what serves Black women in technology? Money. Lots of it. And people who will defend us in every corner of the industry. If every Black woman who is looking for tech work right now had a team of defenders and a gangton of cash at their disposal, this industry would look a lot better. Because when Black women have cash flow and access to networks of capital we make markets. We’ve done this since the beginning of time, working our craft and making our craft work for us and the people we feed.

But the USA’s tech industry aggressively destroys markets. Look at how Uber and Airbnb completely wiped out transportation and housing markets. Who wants to be a part of that? It’s gross and inhumane and we deserve better.

So instead of trying to diversify bloated, poorly regulated tech companies, we should redistribute the wealth of these companies to the communities they’re profiting from. There is so much talent in our communities that remain undeserved, criminalized, and targeted for death. Surely we can dream bigger than working for Google!